We are proudly co-producing and supporting Impromptu Shakespeare and The Maydays: Happily Never After for a season of shows for Brighton Fringe 2019, Edinburgh Fringe 2019 and UK tours throughout 2019/2020.

The play was so slick and hilarious, I forgot for moments that it was improvised

The Maydays present: Happily Never After 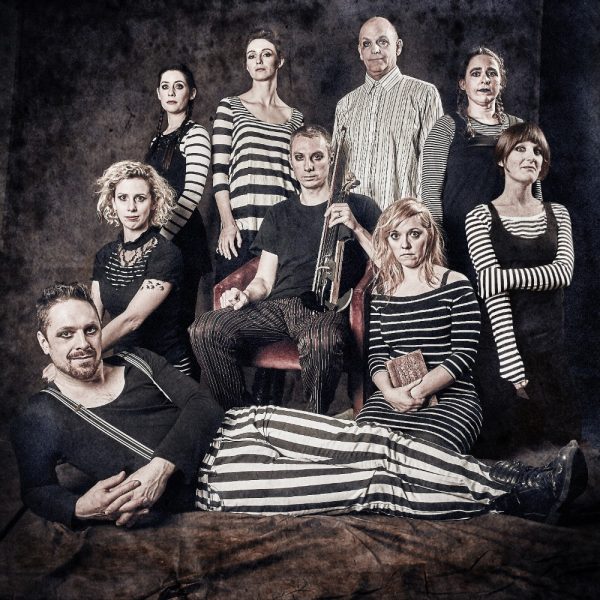 The Maydays were amongst the original improv companies to hit the fringe circuit, forming in Brighton in 2004. 15 years on, as well as touring the UK and Europe with their acclaimed shows, they are now running their own rehearsal studio. The company is made up of some of the UK’s most prominent improvisers and pioneers of the performance and teaching of long-form improvisation.

Fantastic! Improvisational theatre at its best!

Happily Never After is hilarious!

Colin Mochrie (Whose Line is it Anyway?)