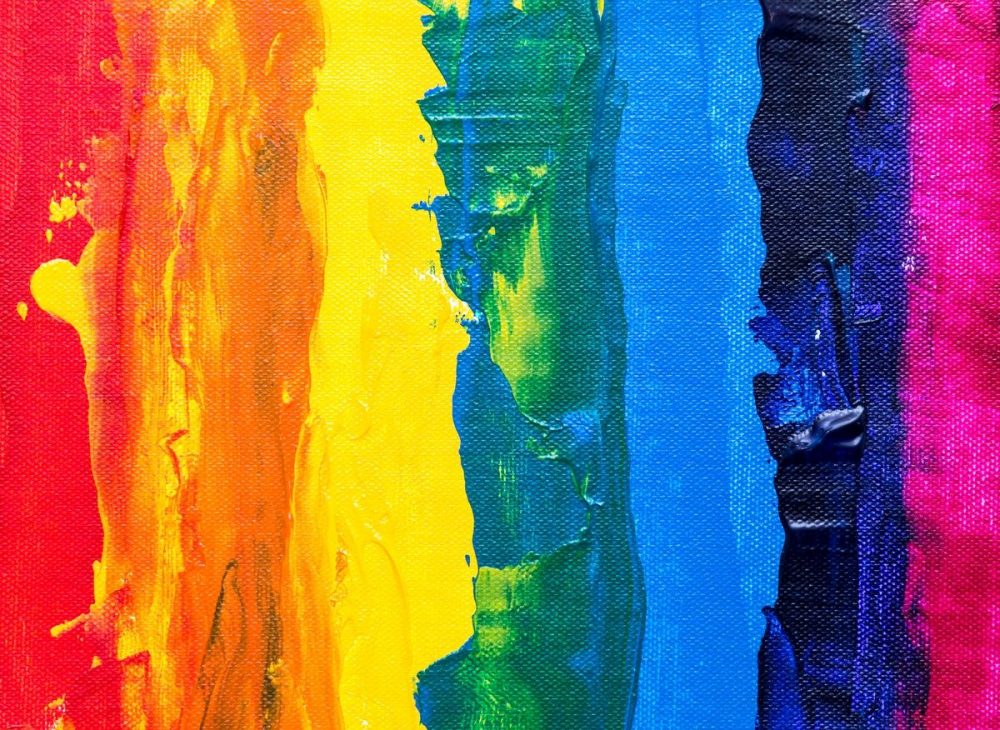 Stephen was brilliant Come and join in at this open playday with QI, London’s first* queer improv group. It’ll be a fun afternoon

Come and join in at this open playday with QI, London’s first* queer improv group. It’ll be a fun afternoon of scene work and storytelling. Something that is really fun in improv is play that makes no assumptions about anybody’s identity or beliefs. Come along and play with a fun group of people who see you as yourself.

We sometimes initiate expecting a specific response, because that’s what the ‘normal’ response looks like. But what if your point of view (or your characters) is different? Why not be the one person in one hundred who will react differently? Ditto for gender presentation, different relationships, different physicalities and so on. Our goal is to build a group with fellow ‘different’ and open-minded people, where everything is discovered in the moment. ‘Queer’ in this context means anybody on the fringes of the mainstream, usually GLBTQ, but it’s completely self-identified; if you want to come along you’re more than welcome. All improv backgrounds and experience levels are encouraged to come out for the open workshops- let’s see what we get!

There’s no feeling of ‘us’ and ‘them’

There will be open workshops every two months. Everybody is welcome to come and play. Always free. Email stephen@thenurserytheatre.com if you’d like to come along, or have any questions.

Stephen Davidson is the Artistic Director of Improvable, QI: Queer Improv, Carmen: A gender-swapped Film Noir Fantasy, Love and Misinformation: An Improvised Play in the style of Caryl Churchill, and co-director of Zeal: The Pride Improv Festival. He currently also plays in Boxed in, Castles in the Air, an improvised Studio Ghibli film, in The Nursery Theatre’s mainstage ensemble, and in duo The Happiest People in the World with Erick Castellan.

Stephen teaches improv through Improvable and the Nursery Theatre, and is also a diversity officer for Hoopla Improv. He has taught and performed all over the world. He is also the author of Play Like an Ally.

Stephen loves improv and one of the world’s most cheerful people when playing or teaching. When coaching and directing improv he prides himself on creating a positive environment so that players can perform at their best. Stephen likes his improv like he likes his partners; silly, clever, and emotionally connected. Stephen has studied improv through i/o Chicago, The Nursery, Annoyance, UCB, Hoopla, The Maydays, Music Box, Showstoppers, and with many visiting artists including Dave Razowsky, Bill Arnett, Kaci Beeler, Heather Anne Campbell, Deanna Fleysher, and many more.

Email to reserve a place