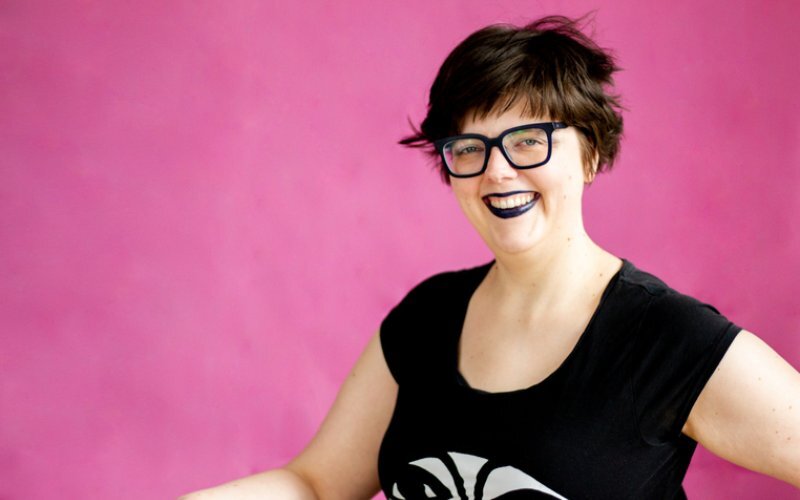 Do you feel Zoom-dependent and over-reliant on witty lines? In EveryBody, Yeah, we will take it back to body basics. We will use a Grotowski-method inspired set of

Do you feel Zoom-dependent and over-reliant on witty lines? In EveryBody, Yeah, we will take it back to body basics. We will use a Grotowski-method inspired set of exercises, which will help breathe new life into your scenes, whether on screen or on stage!

This class is suitable for improvisers of all levels, as either an introduction or a refresher to body work. Please wear comfortable clothing and shoes (or be barefoot, if you have a mat or non-slippery floor) and make sure that you have enough space to extend your arms and legs, if possible. Also evaluate your space for tripping hazards. If you have questions about the content and accessibility of instruction, please email me at rita.suszek@gmail.com .

This class is utilising Grotowski’s method as it applies to improvisers. We will use body and breath exercises and practice following our physical impulses, which will then translate into scene-work. We will also have fun with big and silly movements and boost our body awareness in a playful, accessible way!

Rita Suszek is an improviser, comedian, actor and playwright. She has performed and led workshops in Queer Improv, as coached by Stephen Davidson and still performs as part of Neither, a twoprov ensemble formed with Roderick Millar. Rita has written and performed solo stand-up shows Fuck It, I’m Thirty and F*cking European (performed at Theatre Royal Stratford East), as well as writing a theatre play Five Dresses I Never Wear (part of which was performed as part of Calm Down Dear festival at Camden People’s Theatre). Recent credits include Kai and Crow in Snow Q, poetry play by Maria Jastrzębska, directed by Mark Hewitt; improv credits include Machine For Fools, directed by Michael Such and Stephen Davidson, and Behind The Scenes At Studio Mandelbrot (Harry Turnbull, The Nursery Theatre).