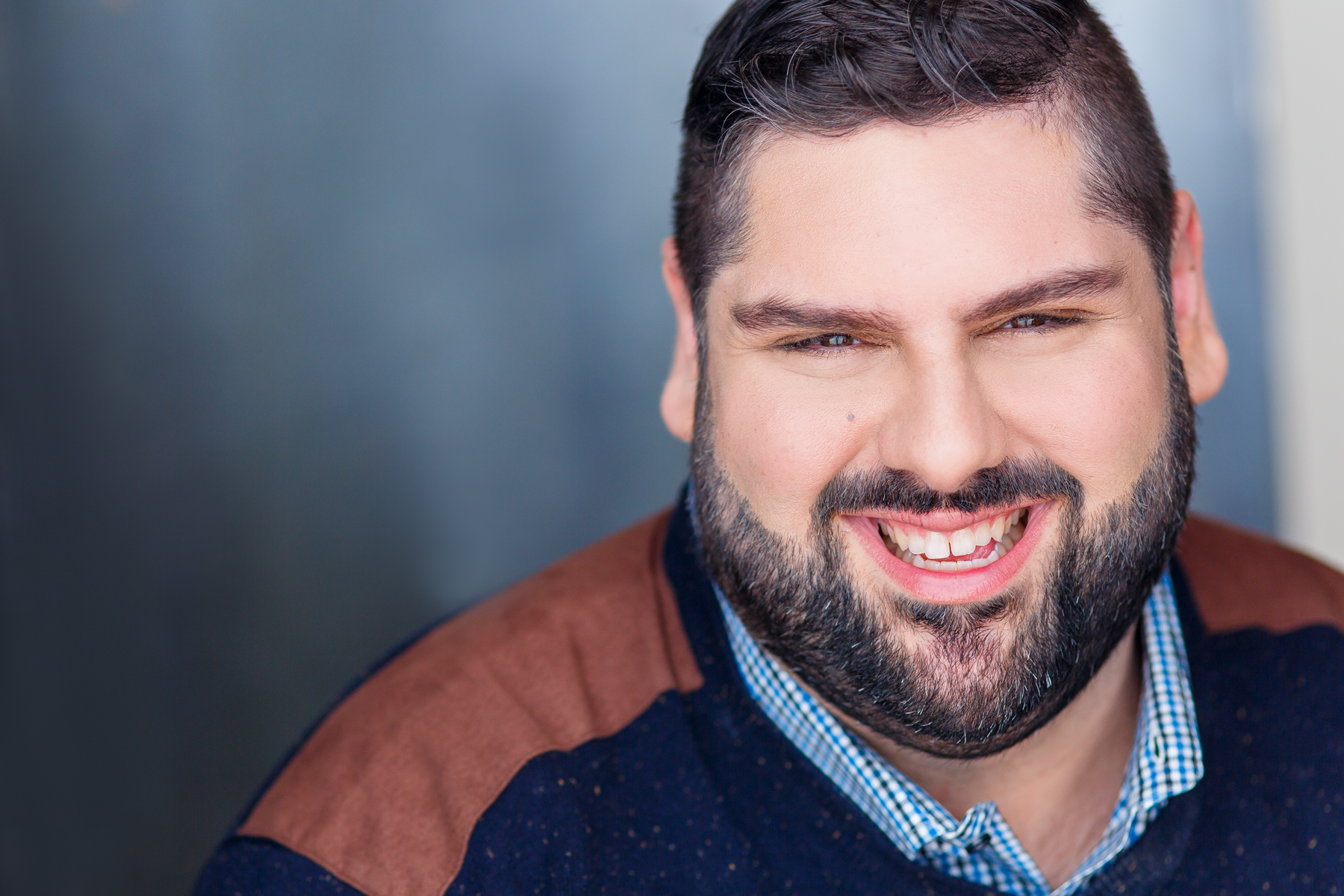 Level: Open Songwriting can seem like an arcane art, but if we approach it with an improvisational attitude, we can demystify the process and have

Songwriting can seem like an arcane art, but if we approach it with an improvisational attitude, we can demystify the process and have fun doing it! This workshop will take you through the nuts and bolts of writing song lyrics, with an emphasis on setting aside your inner critic and using your improv brain. Come away with a solidified process for getting your songs down on the page. There’s no need to be afraid of writing a song ever again!

Min. participants 6, max. 12. If we have to cancel the event due to low numbers, we will do this with 24 hours notice.

Jeff Bouthiette is a theatre artist and educator with a focus on comedy, queerness, fatness, and devised work. They are currently on faculty at the Theatre School at DePaul University in the Comedy Arts program. For the past decade, they served as Head of the Music Program at the Second City Training Center in Chicago. They have directed and performed extensively in improvisation and sketch comedy, and they are a founding member of The Improvised Sondheim Project. As a playwright and songwriter, Jeff’s work has been performed in Chicago and nationally, and their solo show, Good Fatty Goes Bad, premiered in summer of 2019 and will be available for touring when we’re allowed to be in a room together once again.