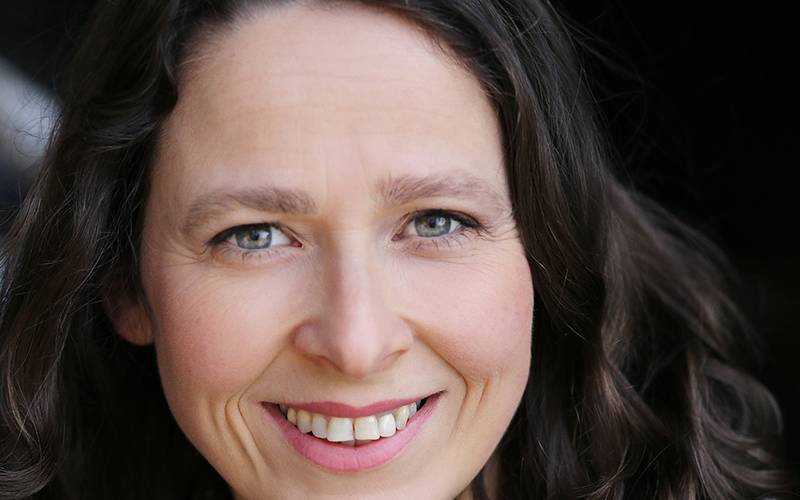 Level: experienced The Deconstruction is a longform format that explores a recurring relationship-based scene through themes, commentary and the world in which it all takes

The Deconstruction is a longform format that explores a recurring relationship-based scene through themes, commentary and the world in which it all takes place. It was developed by Del Close and The Family – a seminal improv group from Chicago that included the likes of Miles Stroth and Matt Besser.

The beauty of the Deconstruction is that it allows us to stretch our improv skills in a variety of directions in order to create a rich, layered performance. Like most forms, the focus and way it is taught evolves over time, and so with this. Therefore we’ll look at some variations, while honouring the form as a whole.

Detailed relationship scenes up to 7 minutes in length

Identifying theme and exploring that through scene-work

Exploring and developing variations of the form

Improvisers with scenework and/or longform experience

Experienced (18 months+) A class for skilful players, especially those who have finished improv training programmes at their school and are looking to widen their horizons. These classes will make the assumption that you are comfortable performing longform improvisation and will push you.