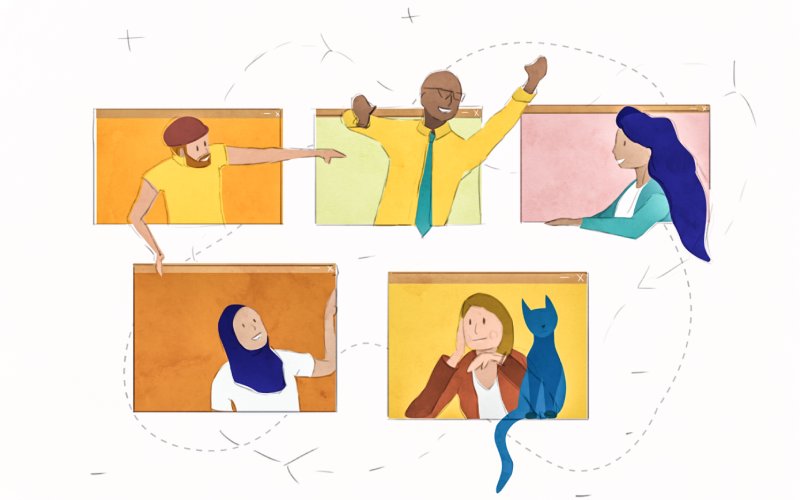 Complete beginners are welcome – you don’t need any previous improv or performing experience. This is the place to start your improv journey! Using games and exercises from fifteen years of

Complete beginners are welcome – you don’t need any previous improv or performing experience. This is the place to start your improv journey!

Using games and exercises from fifteen years of putting on shows, our experienced teachers will introduce you to techniques, behaviours and habits of mind that will make you more confident in new situations and more resilient in challenging ones. Our Beginners Improv Course will make you a better listener and communicator at work and home, and build your creativity. After all, improvisation is for everyone, not just performers.

We’ll introduce you to key improv concepts including:

-How to let go of negative thought patterns and say ‘yes’ to what’s fun in the moment.
-How to create scenes and ideas from nothing.
-How to listen deeply and supportively.
-How to add to an idea in simple steps.

A six week course with a maximum group size of twelve, this is the ideal place to begin your improv journey. It gives a grounding in the core skills of improvisation that is experiential, challenging, and above all, hugely enjoyable.

Jennifer Jordan trained in Acting at Bretton Hall and, after ten years of performing and workshop facilitating professionally, she then discovered improv in Vancouver where she trained & performed with Vancouver Theatre Sports League, Instant Theatre, Second Storey, and The Fictionals. Now living in London, Jennifer is very much involved in the improv scene there as a performer, teacher, and Education Coordinator for The Nursery Theatre.

She has also trained with iO Chicago, David Razowsky, Joe Bill, Lee White, Free Association and Showstoppers. In 2019, Jennifer directed the cardboard puppetry Nursery Original show Boxed-In, and has been a cast member in Nursery Original shows The Restaurant and Magicked! (Improvised Harry Potter show). She currently performs with Impromptu Shakespeare, The Maydays, The Concept and Somewhat Theatre.