The Nursery Podcast #20 – Slapdash Special: Will Luera and Dave Sawyer 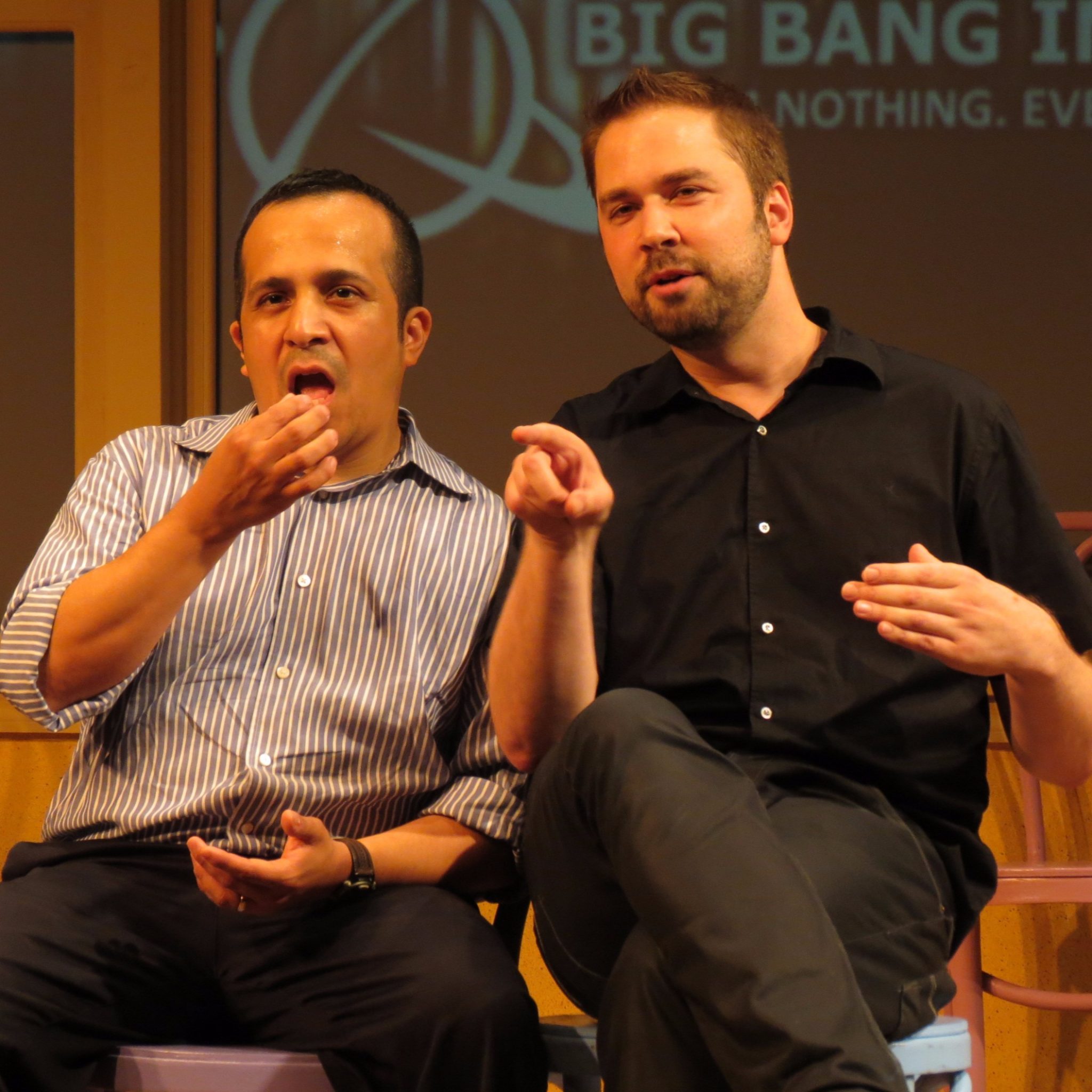 Posted at 12:48h in Podcast by Jules Munns 0 Comments
0 Likes

In the last of the long-awaited Slapdash Specials, Jules talks to Will and Dave from Big Bang about empowerment, play and the origins of Freeform Improv.

Dave Sawyer is an improviser and producer based in Boston, Massachusetts. He has performed at over 40 comedy festivals around the world and is a touring member of the internationally renowned Big Bang Improv. Dave currently performs in the Mainstage cast at ImprovBoston and is also an Associate Producer of the Women in Comedy Festival (wicf.com).

Will Luera joined Florida Studio Theater in 2014. Before that he was with ImprovBoston since 1997 a member of the Mainstage cast, TheatreSports cast and Artistic Director. He has appeared in numerous improv festivals around the world and has studied improvisation with ImprovOlympic, The Second City, The Annoyance Theater, The Upright Citizens Brigade, and Keith Johnstone.