The Nursery Podcast #30 – Holly Mandel on what character really means, and why being a good girl won’t help you 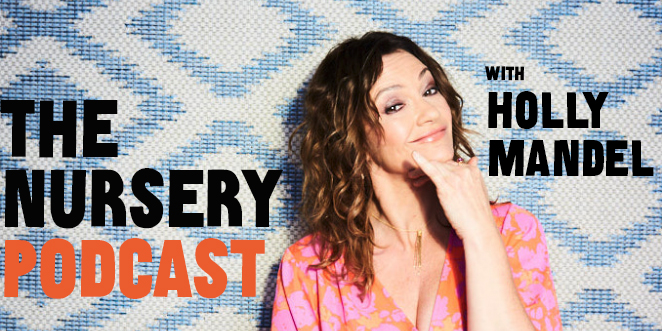 18 Jun The Nursery Podcast #30 – Holly Mandel on what character really means, and why being a good girl won’t help you

Posted at 14:15h in Podcast by Jules Munns 0 Comments
0 Likes

She then headed to New York City where she started her own improv school in 2002, Improvolution, bringing the character-based approach to thousands of students there. She’s also taught at UCLA, USC, and at Pace University in New York City, making her a professor of improv. She has worked at Walt Disney Studios in Feature Development, ABC Television, and Comedy Central as a writer/producer.