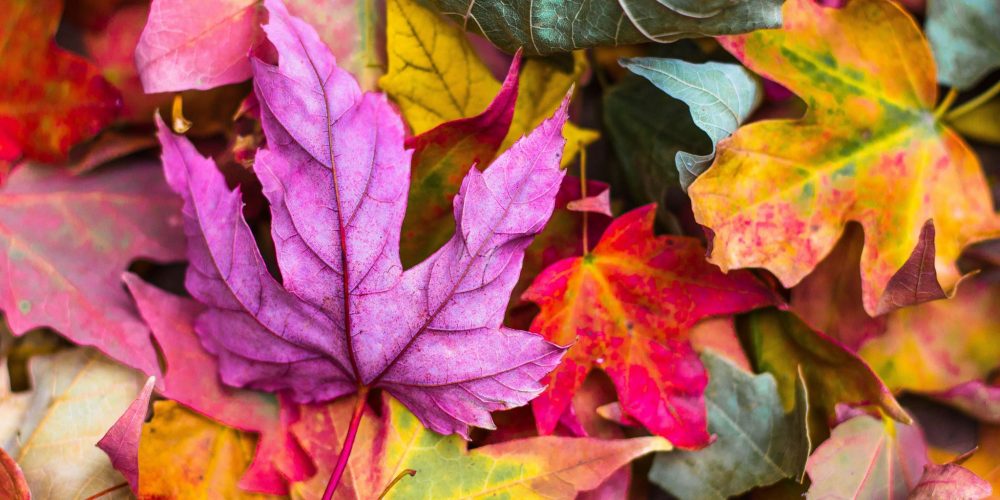 We know, we know, the summer isn’t even over yet, and many improv shows are looking ahead to Edinburgh, but here at the Nursery we are already planning the autumn.

For those of you newer to the Nursery, Nursery Originals is an idea which we have lovingly stolen from the Hideout Theatre in Austin, Texas. Shows follow the shape of repertory theatre, with an audition, rehearsal period and then a run of weekly performances. This allows us to offer audition opportunities to newer improvisers and play with theatrical tropes and styles, pushing the boundaries of what we do and can do with improv in the UK. Big goals, folks.

So, on to the announcements! As we published last week, the first show will be a dark, moody slice of Americana entitled ‘The Owls are not what they Seem: Improvised Twin Peaks’, directed by Audra Goffeney of Unexpected Productions, Seattle and Jonah Fazel of Bumper Blyton and Upstairs Downton. You can apply to audition for that below, and that will be taking place on the 30th July. The show opens on the 6th October.

Next, we are delighted to have Juwel Haque, a veteran of Story Kitchen and Somewhat Theatre.  Juwel wants to light a fire under improvisers’ arses and mimic the support and camaraderie of an amateur sports team to create the most excited and enthusiastic improv show you have ever seen. The show is called ‘United‘ and opens on the 4th November. Expect shorts, backslapping and coaches telling the players to take a knee. If a scene is like a goal, why shouldn’t we cheer?

And last for our autumn season, we have the ‘Dreamweaver Quartet‘, directed by James Witt of Music Box. Our first Nursery-produced musical show, Dreamweaver Quartet taps into primal and transcendental urges and blurs the edges of reality and dreams. Your weirdest dream will be made manifest from the 1st December.

Of course, there will be lots of other shows, with the return of Happily Never After, Ten Thousand Million Love Stories, the Society, plus Slapdash International and visits from (among others) Will Luera and Joe Bill. That’s all to be announced soon!

All shows will have open auditions, so check back on the Nursery website or follow our social media for those. Plus, we will be opening applications for Nursery Originals 2018.