Long running teams, or how to keep the love alive. 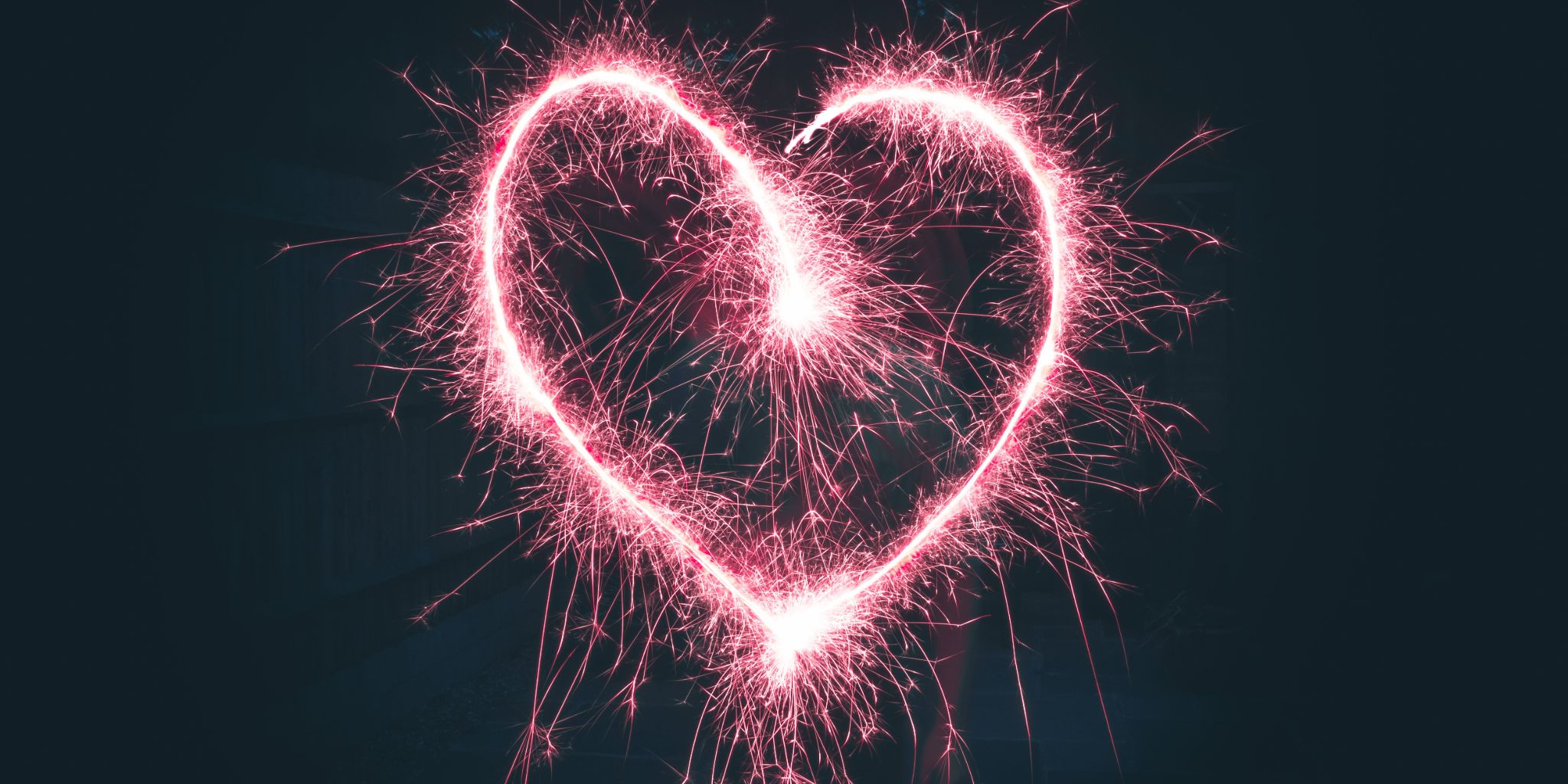 05 Mar Long running teams, or how to keep the love alive.

This October (dear god in heaven) will be the tenth year of the Nursery. Across four different buildings and countless classes, shows and events, the plucky little leaf is almost a decade old. It if also the fifteenth year of the Maydays and the sixth of Impromptu Shakespeare. I like to be in things that last a long time. What can I say, I am a child of divorce.

On the other end of the scale, we opened ‘Happy in their Own Way’ two weeks or so ago and over just three shows I am absolutely loving watching the cast discover how much they enjoy each other. It really feels like even if no audience turned up, they would still have a lovely time anyway. They are a delightful and generous bunch of weirdos.

Because just like the first few weeks of a relationship, the first few weeks of a show are a vertiginous rush. An intoxicating adrenalising bounce of emotion. There can be a feeling that you are missing a layer of skin, that somehow, now, everything might just be possible. Someone once described it to me like falling backwards through a door and i like that image very much. It comes back to me at the moments when things start. I remember the first Nursery festival, when people actually came and we couldn’t believe it. I still remember the first laugh of the first Impromptu show. The reassurance that we weren’t totally wasting our time.

We see it all the time with Nursery Originals. The singularity of focus and the sheer time taken  investigating and discovering the minds and hearts of a new set of people means that about three weeks into performance, either a member of the cast or the director will sidle up to Heather, Chris or I and say “So, we’d kind of like to do some more of this. Is there any space in the next season at all?”. And we have to say ‘no’. Not because we don’t understand the impulse, or like the show, but because after a year, we would have no space left in the schedule.

And after a year, those shows might not be half as fun. The honeymoon stage might have passed, the sheen worn off. The gaps, inconsistencies and difficulties of the form and the habits and weaknesses of your teammates might have revealed themselves. To steal from Sondheim:

“Good things get better, bad get worse.
Wait! I think I meant that in reverse.”

Well, here is the obvious: You have to keep it spicy by varying what you do, you have to make time and space for just enjoying each other. You have to remind each other and yourselves why you got together in the first place. And you have to be live to the group maturing and changing, losing and gaining members maybe, changing focus and style, becoming something that it wasn’t before. You have to treat it like a relationship, not take it for granted and keep putting the work in. Otherwise you’ll end up like one of those improvisers who are always starting things. And that’s the same list as the improvisers who don’t finish things.

There is another description of love that I really like and it’s this: the action of constantly striving to accept people as they are and not either wishing them as they were before or as you wish they were. And that is a pretty subversive way to view love. Not as something that magically happens to you, but a constant, active effort that you undertake. An action.

Then there is the less obvious. And having talked of the heart-stopping gorgeousness of falling in love, here comes the least sexy phrase you can imagine. Here comes some cold water to the purple prose. The final trick is this: expectation management.

You have to remember that not all groups last forever. Yours may not, and that’s OK. They work for a time, and then they disappear. And the freedom to leave a group, or even close it down is the thing that makes those groups that last a long time mean something.

Because change is hard. We hate to lose more than we love to gain and ‘why can’t it just be like it was before’ is very dangerous. And paradoxically, that seems to me like the most important thing. Let those things that do not work fail. If you see something slipping, push it. Embrace change when it is already happening. And sometimes that means saying thank you and leaving.