Between the Scripted and the Improvised 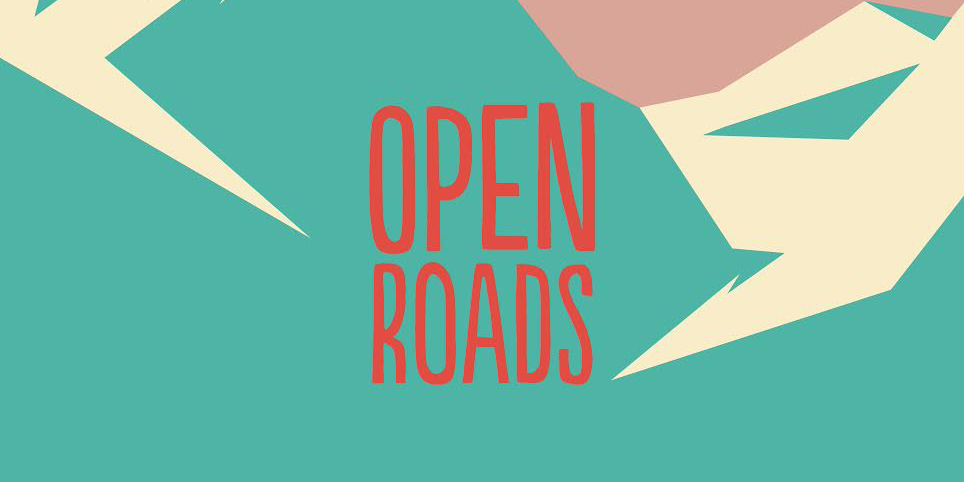 06 Nov Between the Scripted and the Improvised

I think the space between pure unstructured improv and scripted plays is worth more exploration. I’m going to talk about the genesis of Open Roads in my experiences with roleplaying and the larger aims of this project.

The format of Open Roads is an adaption of the roleplaying game Ribbon Drive by Avery Mcdaldno. A roleplaying game is make believe for grown ups either inhabiting the characters (“larp”) or just sitting around the table and telling a story (“tabletop”). Like improv the roleplaying community has long been working on how to get a group of people to make up a story together.

There is a lot of untapped potential in adapting roleplaying techniques and structures for improv. This year I played a game about the 80s AIDS crisis called Just a Little Lovin’. It had an effective, safe and visceral technique called the “phallus method” for simulating sex between players. If you were making “Girls – the improv show” you could utilise this technique as a way of presenting sex on stage.

More broadly the roleplaying idea of game design with intent could be leveraged for a different kind of improv show. It seems to me that improvised genre shows often use generic formats then layer the tropes on top. Conversely in roleplaying games there is an ideal of unity between rules and themes. Great games are like machines – turn the handle and you produce a certain kind of experience. Using this approach you could lower the improvisers workload whilst producing a particular experience.

Open Roads is a first experiment in this direction. My long term idea is to create improvised plays around specific subjects. Instead of improvised Jane Austen it would be improvised Pride and Prejudice. The format would be tightly designed even to the level of deciding characters. Blackbox techniques and costumes could be incorporated. The show would have a definite lifetime much like Nursery Originals process.

This approach would tap into the continuum lying between scripted and improvised theatre. We have already seen this space with forum theatre and the growing immersive scene. In some ways a scripted play can be thought of an extreme form of game where the designer has maximal control. But they never achieve total control otherwise no-one would make new versions of Shakespeare.

There is a lot to be learned from roleplaying practises. Using this we can imagine a new kind of improv closer to scripted theatre. Maybe I’m not the person to make this happen but I hope Open Roads helps kickstart a conversation. 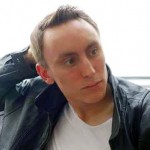