Attention, Satisfaction and Happiness During Lockdown (Part #2 – Theory of Mind) 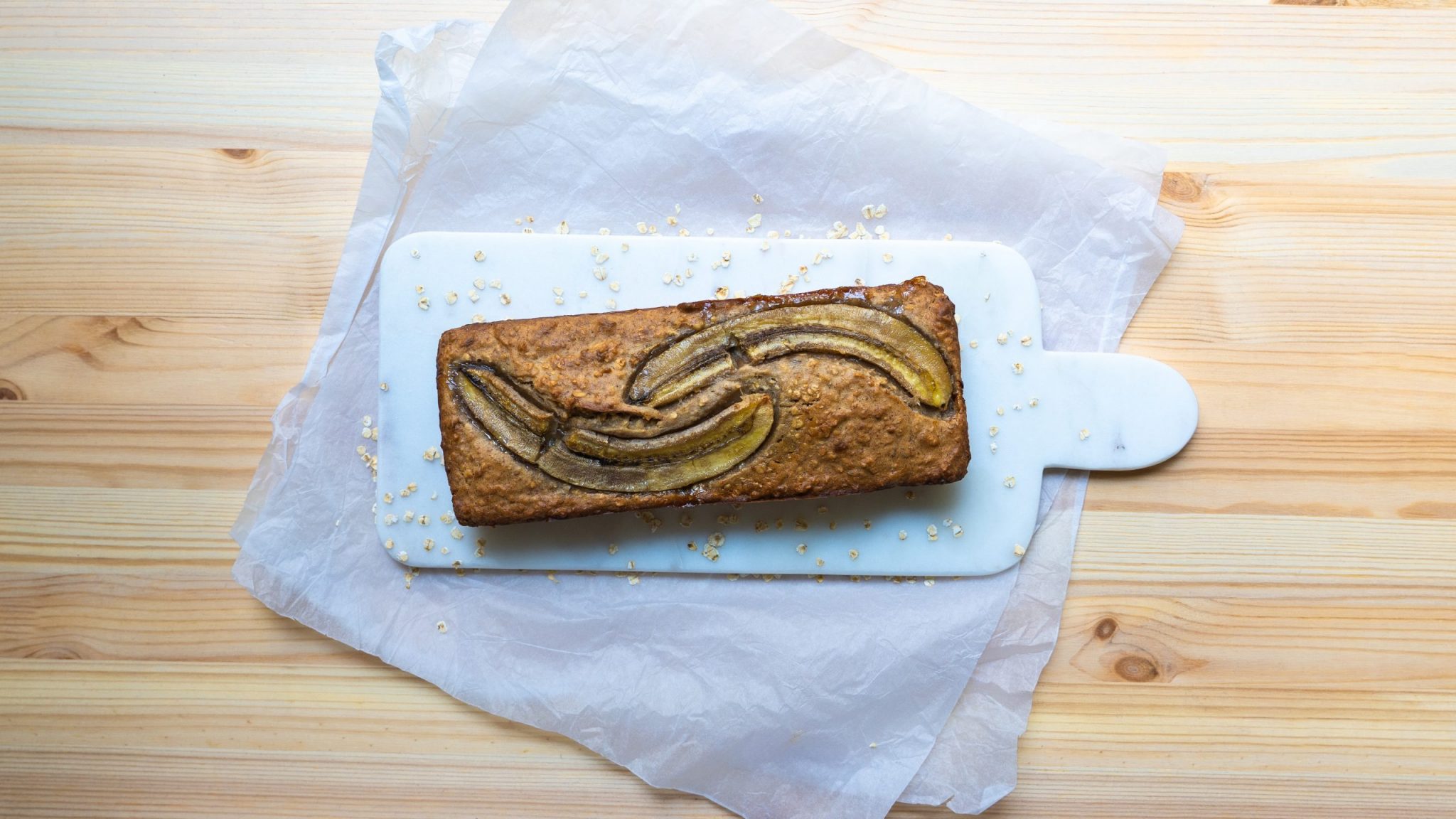 26 May Attention, Satisfaction and Happiness During Lockdown (Part #2 – Theory of Mind)

Either a week or an aeon ago, I wrote a blog about our need for coherence of purpose and how lockdown messes with that. How being at home, furloughed and powerless can leave one with a fragmented sense of self, unsure what tasks to set oneself and having difficulty keeping to those we do. Coherence comes from purpose, and that’;s hard to define when what seems to be the best strategy (or at least the government-mandated one) right now is to not do things.

But coherence is not, of course, the only thing that we are lacking right now. It’s also people. Humans are sociable creatures, or, as Jonathan Haidt expresses it, ‘selectively groupish’. We form groups easily and regularly and then behave more generously towards other members. And it’s not a small bias: we will do amazing things for members of our group, and awful things to those outside it. Most people have heard of the Stanford prison experiment, but in finer-grained studies, people behave more generously towards group members even when those groups are determined by a coin toss. Arbitrary boundaries matter even when we know full well that they are arbitrary. These groups are not permanent of course, and we can be members of more than one. Someone can be simultaneously a parent (member of a family), partner of a law firm and play on a five a side team until the needs of those groups contradict each other. They are identities, but not exclusive ones

Horrific as it may sound, and indeed can be, there is a logic to this. We are not strong, fast or even particularly smart, and no matter how much we love the myth of the dynamic clear-eyed individual, most human genius and even human activity is collective, even if it is not synchronous. And before states were states, being part of the right group could well mean life or death. That’s why the existence of a group can matter as much as what it does and we seek them out: we are evolved to. We have a standard joke at the Nursery that is only half a joke: “I just want to be part of something”. Behind every great man is often a network of knowledge clusters, micro-discoveries and collaborations edited out of the myth. Our conquest of the world is mimetic, not genetic. That’s why the harshest crime in prison is solitary confinement. It’s not the boredom, it’s the lack of people.

Now of course we are not totally isolated in lockdown. We have Zoom, and our phones and the mixed blessing of social media (imagine if this had happened in 1985). At least at the start of the isolation, before schedules adapted to the new abnormal, I caught up with lots of people I hadn’t seen, saw my nieces baking bread rolls, my friend’s new house plants, the view from the hills where my mum is.

But the problems, simply put, are eyelines and lag. If I am looking at the camera, I can’t be looking at what you are doing. And even then it’s not what you are doing, but what you were doing a half second ago, and that time matters. To construct and reinforce groups, we rely on subtle reactions micro-second by microsecond. The shifts in weight, the changing breaths and vocalisations, where people look and don’t look. They help us know that we are listening, that we care, are there with us. That’s what we mean when we say we are connected to someone or a set of people, that those reactions match with what we expect, that our theory of mind is borne out and fine tuned in the behaviours we see.

Theory of mind sounds grandiose, but it is not. It is the picture we have in our minds of how others view the world. Here is a simple example: if I show you that this box of chocolates in fact has a spider in it, you will probably warn someone new coming into the room that they should not open it. You will understand that although your picture of the world includes a spider in the box, theirs doesn’t yet. This is a very sophisticated thing to do. Children can’t do it at all until they are about four, and it can get knotty and complex to wrestle together competing views of the world even as adults.

Our theories of mind are never complete, but shift and ripple, correcting with new information. We test them and refine them partly for fun and partly because they are how group membership works. I have a picture of what you think, which includes a picture of what I think and round and round. That is what living in a human society feels like and what it is easy to miss in isolation in small groups. Zoom gets us close, but never quite there. One of the reasons, I think, why it is so tiring.

Our theories of mind are never complete, but shift and ripple, correcting with new information. We test them and refine them partly for fun and partly because they are how group membership works. I have a picture of what you think, which includes a picture of what I think and round and round. That is what living in a human society feels like and what it is easy to miss in isolation in small groups. Zoom gets us close, but never quite there. One of the reasons, I think, why it is so tiring.

In the last blog, I finished on a cheerful note. Improv has helped me retain coherence and purpose. Classes and shows were helping me to feel some agency in the world and that was a good thing. This blog is a harder one to navigate. With any kind of telecommunication, we are operating at the speed limit of the technology. Sure, video conferencing has gotten immeasurably better since the early can-you-hear-me-now days of skype, but there is still an uncanny valley, a feeling that the person is right there, and yet they aren’t quite there. And that might be, for now, just the cost of business.